Up to date event info and news on our facebook page

We are always looking for more gearheads to collaborate with. We have a tradition of everyone bringing different electronic gear to jam

Some great events in 2017 where organized by IDP and Crash Override (William S Braintree).

Fractal Dragon, Dragonotter, Lowghos, SoundObserver and Electronic Sleep played, at the 2016 Emerald Oaks Campout a electronic festival in the bay. 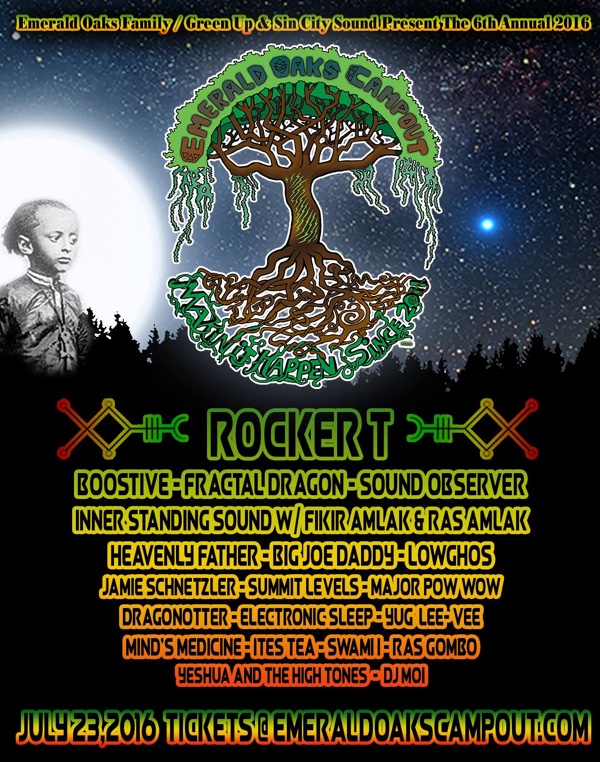 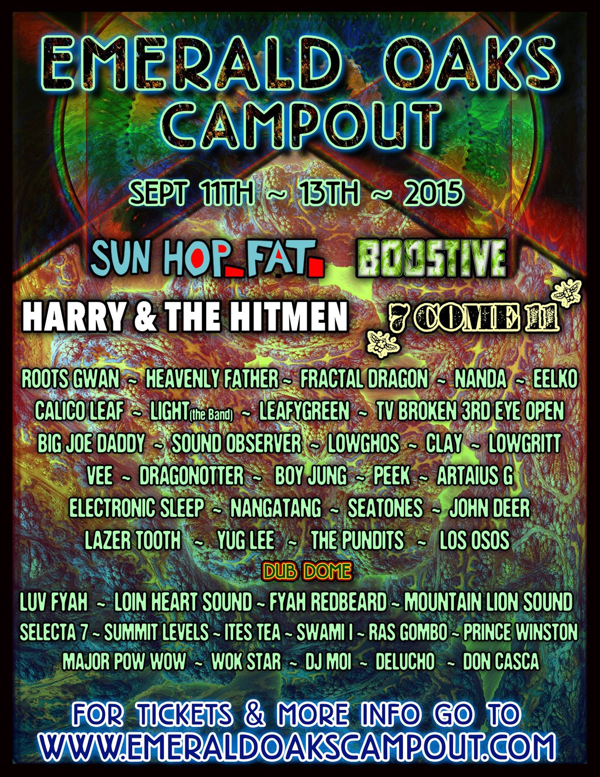 Counter Vulture and Hakuin played a show in SF 11/21 with heartworm, Vankman and Mark N!

Electronic Sleep played a show downtown SF Sept 27 at a Future!Future event down in the tea chill out room.

July 21st 2014 Electronic Sleep and Dragonotter are playing the Emrald Oaks campout in September, also organizing a shows at galleries around San Francisco in August and one in Santa Cruz, stay tuned for more info.

July 1st 2014 Memory Echo has been working on a social site to share media where users can communicate and share ideas and digital art in a musician and artist community. Core features complete and working on a dynamic visual feature that will be unique and powerful for producers! The software currently has a fast music player and visual waveform analysis to image, profiles, posts and comments on tracks. Very excited to where this is headed and planning on keeping it true to independent musicians and artists!

Brian played a beat swap in Berkeley in June

Electronic Sleep is playing an underground location in Santa Cruz on May 5th 2014, contact for more info.

Electronic Sleep played Transmission an underground location in Oakland on May 4th 2014, where the audience is encouraged to bring boomboxes and transmit the show to their own location. Contact for more info.

Electronic Sleep and Dragonotter played a show for a Raw Data Tour March 1st 2014... with Dialon, Perksun, iontheprize and many more.

Draogonotter did live painting at the Tipper Show in Santa Cruz December 28th 2013.

October 2013 was a great month moved into a new warehouse in Santa Cruz and using it as a art and music space.

Website launched! We are a group of musicians that collaborate and are always working on new music, either improvised or perfecting our masterpieces.